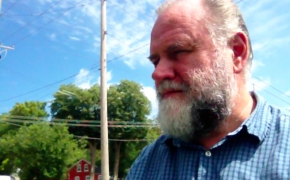 My interview of Michael Richards during my stay with him in Cedar Rapids. 4 parts, enjoy! 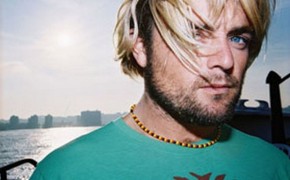 It’s 4:27am Saturday morning here in Ouro Preto, Brasil, and they’re still going at it. Down in the valley somewhere, they’re beating drums. They’ve been doing it since maybe 9 or 10pm. They’re preparing for Carnival, just as they’ve been doing almost every night since I arrived here. They’re probably going later tonight than usual [...] 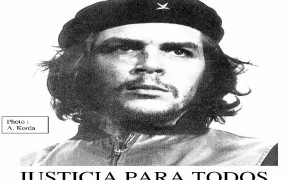 Che Guevara On Changing The World

Why the Visionary Troubadour path for me right now? Well, Che Guevara, who’s hometown I’ve been staying in for the past few weeks in Argentina, has an answer, “Let the world change you and you can change the world.” So… I’ve been letting go of trying to “change the world,” and am now inviting and [...] 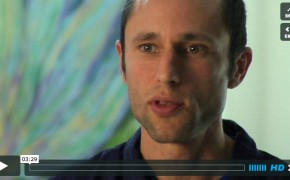 Charles Eisenstein and A World of Gifting 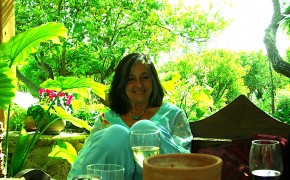 I met Komala in Brasil, while experimenting with my emerging Visionary Troubadour path. Komala leads a fascinating life outside the box, and in my opinion has deep wisdom and life experience to share about living in a much more connected, spontaneous, trusting and generous way on this planet. She’s lived for almost a few decades [...]

“Let us give you a plot of land down by the river. It’s yours.” said the visionary young man with the big grin was translating his father’s words, as swung his arm in the direction of the tropical mountains. In his other arm he held his two year old son, who was being raised not [...] 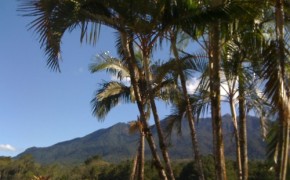 So I’m standing in line to buy my bus ticket today, and a blind man with a cane and a smile is laughing and cutting to the front of the line with a blind woman in tow. He’s bumping into people and laughing, and instantly I “get” him. This is what it’s like for me these days making my [...] 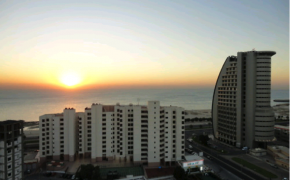 Stepping off the plane from Cairo, nearly everyone is wearing traditional Middle Eastern clothing. Based on the news media from the US that I’ve grown up with, I’m very curious about how folks with receive me as an American. The Saudis, I learn are the ones wearing the red and white checkered headdresses. And aside [...]